Richard Branson: 'I don't believe that retirement should be the goal'

Since leaving school at age 16 to start his first business, Virgin Group founder Richard Branson has overseen hundreds of companies and accumulated a fortune of approximately $5 billion.

The self-made billionaire could retire at the drop of a dime — but retirement is the last thing on the 66-year-old's mind.

"I don't believe that retirement should be the goal," he wrote in a recent blog post.

Branson's perspective is inspired by British philosopher Alan Watts, who discouraged people from thinking of life as a journey. A journey implies a destination or some sort of arrival — but no epic "thing" is coming in life, Watts said.

"He explains that traditional systems of education have skewed the meaning of life (towards arriving at a destination) by placing too much importance on progressing through school and college to a career," Branson wrote. "And makes his point by saying that far too many people live to retire and therefore cheat themselves of an exciting existence."

That's why Branson doesn't think retirement should be the goal. "Instead, I think happiness should be," he wrote.

"I've never thought [of] work as work and play as play; to me, it's all living and learning. The way I see it, life is all about striving and growing. I never want to have made it; I want to continue making it!" 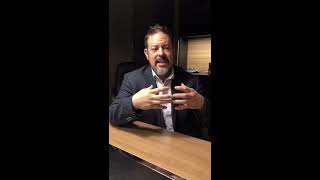 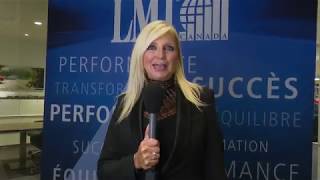 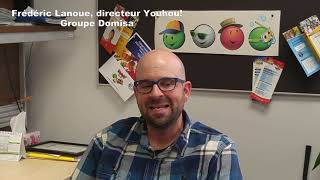